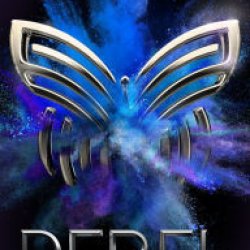 Though Hell Should Bar the Way. David Drake

Though Hell Should Bar the Way by David Drake A NEW NOVEL IN THE NATIONALLY BEST-SELLING RCN MILITARY SF SERIES. David Drake, Dean of Military Science Fiction, returns with another entry in his best-selling RCN series. FROM WEALTH AND POWER, TO POVERTY AND INSULTS! Roy Olfetrie planned to be an officer in the Republic of Cinnabar Navy, but when his father was unmasked as a white-collar criminal he had to take whatever he was offered. What is offered turns out to be a chance to accompany Captain Daniel Leary and Lady Adele Mundy as they go off to start a war that will put Roy at the sharp end. Duty snatches Roy from the harem of a pirate chief to a world of monsters, from interstellar reaches in a half-wrecked starship to assassination attempts at posh houses. Roy has the choice of making friends or dying friendless; of meeting betrayal and responding to it; of breaking his faith or keeping it at the risk of his life. Pirates, politics, and spies—and waiting for Roy if he survives all the rest, a powerful warship. The action doesn’t slow—nor can Roy, for if he does the only question is which of the many threats will be the one to catch and kill him. But Captain Leary himself has given Roy a chance, and Roy is determined make the most of it—THOUGH HELL SHOULD BAR THE WAY. About David Drake’s RCN series: “[R]ousing old-fashioned space opera.”—Publishers Weekly “The fun is in the telling, and Mr. Drake has a strong voice. I want more!”—Philadelphia Weekly Press “[S]pace opera is alive and well. This series is getting better as the author goes along…character development combined with first-rate action and memorable world designs.”—SFReader.com “Drake deftly weaves a web of political machinations and intrigue that vividly depicts the costs of war. Fans of Patrick O’Brian’s Maturin and Aubrey novels will enjoy this intricate, rousing space opera.” —Publishers Weekly About David Drake: “[P]rose as cold and hard as the metal alloy of a tank…rivals Crane and Remarque…”—Chicago Sun-Times “Drake couldn’t write a bad action scene at gunpoint.”—Booklist RCN series: With the Lightnings Lt. Leary, Commanding The Far Side of the Stars The Way to Glory Some Golden Harbor When the Tide Rises In the Stormy Red Sky What Distant Deeps The Road of Danger The Sea Without a Shore Death’s Bright Day Though Hell Should Bar the Way 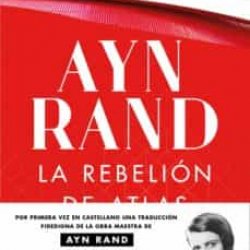 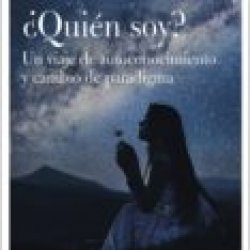 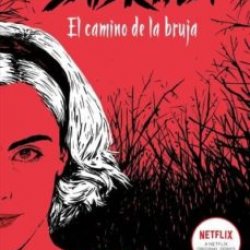 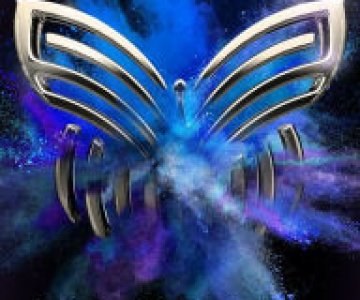